The mm-ADT Open Source Model is currently under development. When a stable working process is realized, this disclaimer will be removed and the contents of this page will form v1.0 of the mm-ADT governance structure. Early on, in order to help surface the inevitable complications associated with a revenue-based open source model, selected developers in the community will be invited to submit a public facing mm-ADT project.

mm-ADT™ is composed of professional developers collaborating on and across any number of self-governed, open source projects. Project members define, develop, support, and market their projects’ products. Revenue is generated from product licensing. 25% of a product’s revenue is evenly distributed amongst the project members. The remaining 75% is equally distributed amongst all mm-ADT partners. 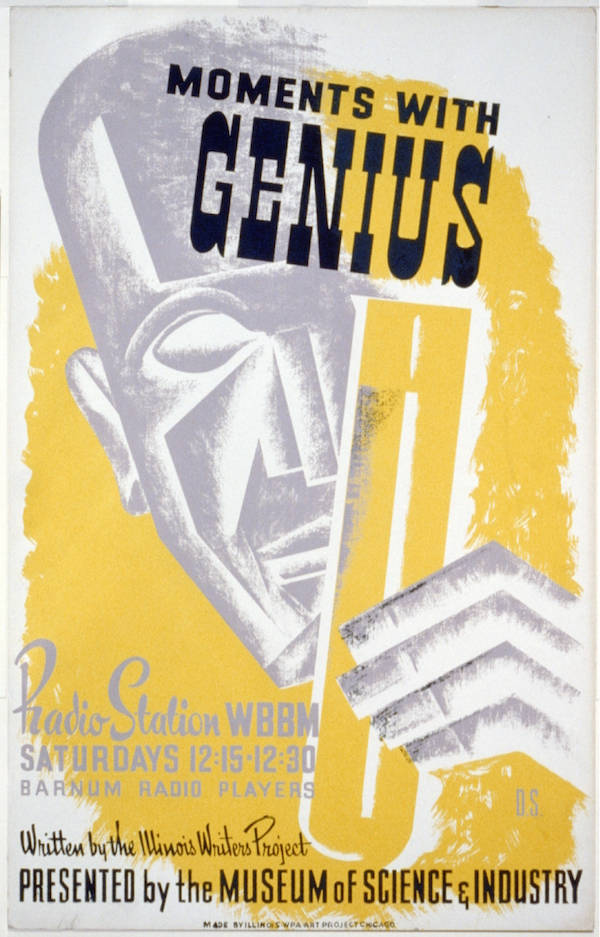 mm-ADT products are produced and consumed by people and companies. The specific roles these actors play are identified below and will be referred to throughout the remainder of this document.

User: A consumer of mm-ADT technology.
Contributor: A user offering mm-ADT features, patches, and support.
Customer: A user with an mm-ADT commercial license.
Partner: A producer of an approved mm-ADT project.
Member: A partner in the context of a particular project.

Each mm-ADT project’s GitHub repository must be connected with CLAHub. All contributors and partners are required to sign the project’s ICLA (or CCLA) before committing source code. 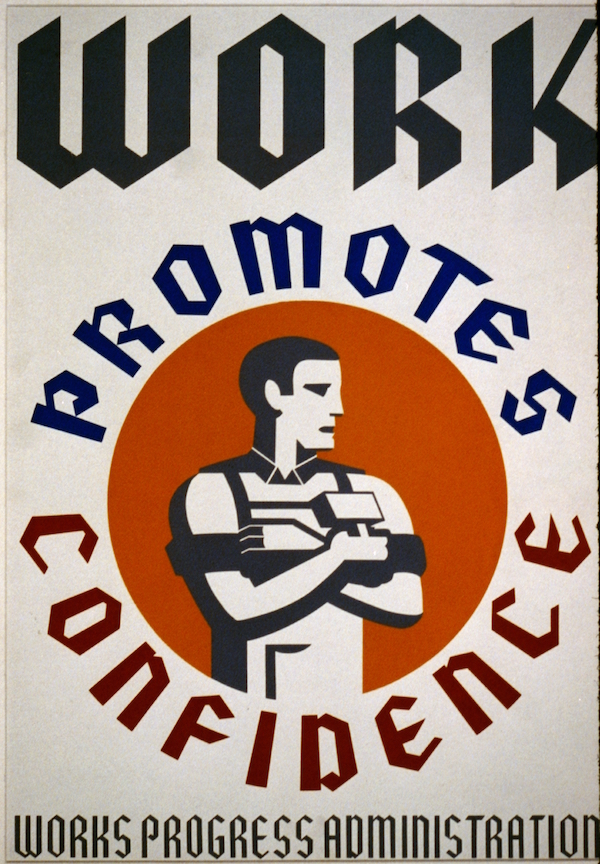 The mm-ADT virtual machine (mm-ADT VM) is the founding project that is responsible for defining the protocols and tooling by which all other mm-ADT projects integrate.

Any user can propose a project to the mm-ADT VM public mailing list via a[DISCUSS] posting. The act of proposing a project makes the user a contributor. After a thorough discussion of the proposal, the contributor can request that their proposal go to [VOTE]. The project is voted on the mm-ADT VM private mailing list. Votes are expressed using -1, 0, or +1 with the voting window lasting 1 week. The votes are tallied and the result is either positive (approved), neutral (delayed), or negative (denied).

A contributor becomes an mm-ADT partner when their project receives revenue. 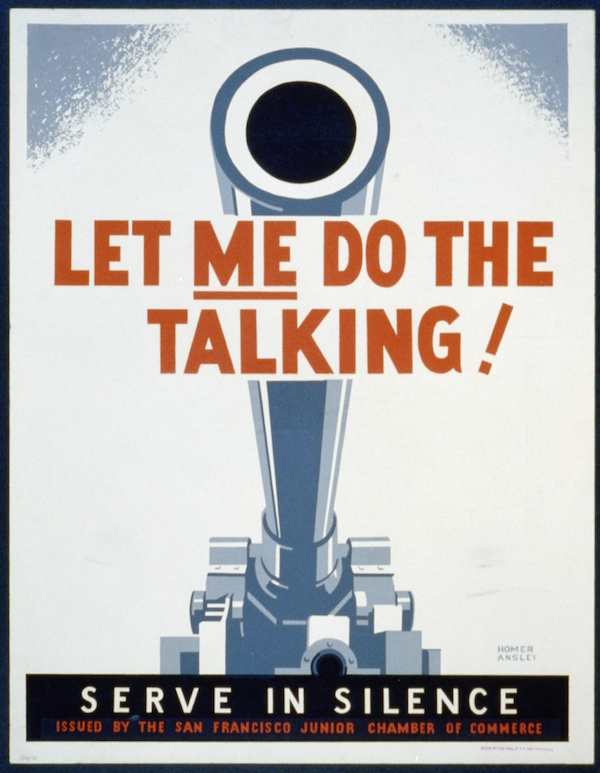 The project members must provide the following items before a release.